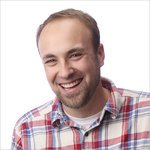 The first Marketer to join 1-800-Shaved-Ice, Dustin. He started in 2013 as Marketing Director, responsible for managing the website and multiple order channels.

Dustin keeps us in line with his various to-do lists. He is responsible for long-term projects, product development, SEO and he's (pretty much) our go-to tech guy. You may have even spoken to Dustin on the phone - every now and then he will answer customer calls... or help unload trucks... or photograph products... or box up shipments. He's got it all! 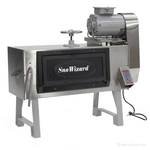 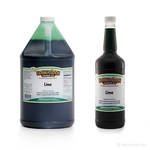